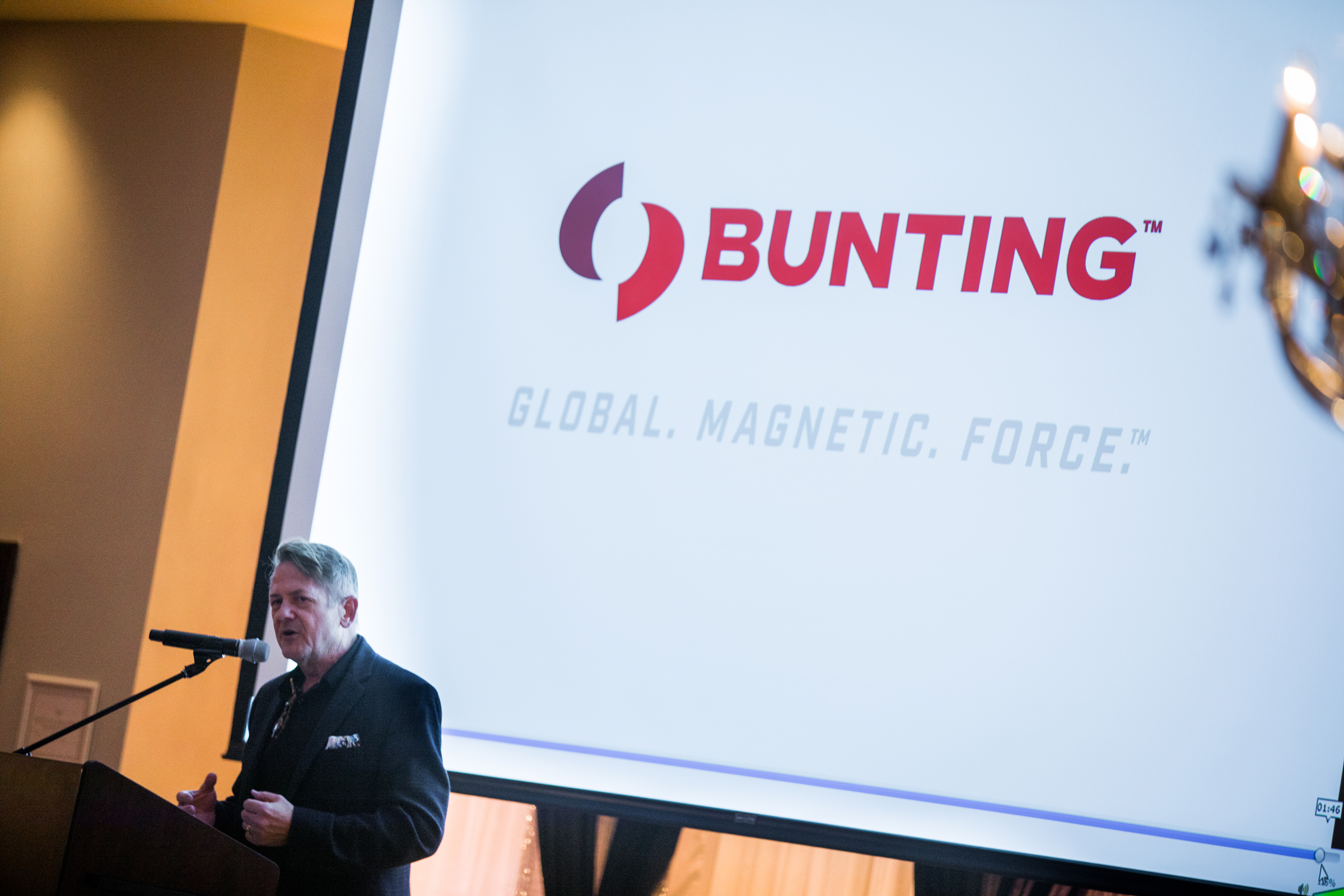 Previously, acquired companies including Master Magnets retained their original names and were designated as being “A Bunting Magnetics Company.”  Now, rather than having multiple names to differentiate between divisions, each division will be described as Bunting—Newton, Bunting—Berkhamsted, and so on.  Master Magnets has re-branded as Bunting-Redditch.

The decision to re-brand was made with the goal of uniting all companies associated with the Bunting brand under one name, eliminating confusion for customers and establishing the Bunting brand as a world force.  We hope that when people hear the name Bunting, they will immediately think of the company dedicated to providing the best customer service and highest quality magnets, magnetic assemblies, and magnetic equipment in the industry.